A handcrafted game about fishing with guns, chainsaws & toasters.

Follow Billy as he tries to find redemption from his uncertain past. Chase your destiny on the high seas and embark on a heroic quest for glory and gills.

* Hours of gameplay across the continents including a never-ending Infinite arcade world.
* Dozens of unlockables, weapons and items including popular fishing gear like the Most Expensive Hairdryer In The World and A Bowling Ball.
* Fish that become hats.
* No IAP – buy the game, play the game. No additional costs, no hidden fees. Even the hats are IAP-free.
* Fish that become hats. 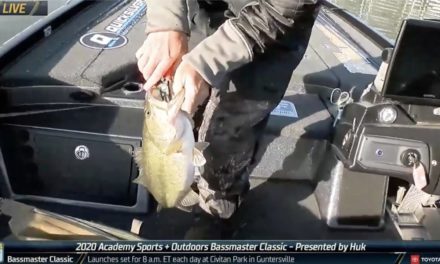 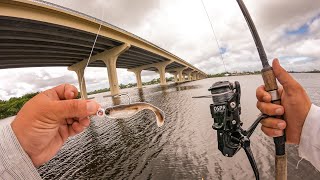 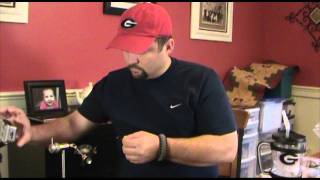 FlukeMaster – How to tie a Jig, Hand tied jigs 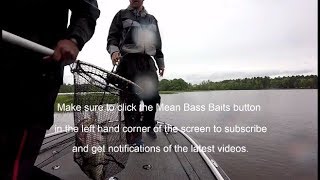 AnglerHQ Influencers and Content Partners earn commission and receive team discounts on every item in the AnglerHQ Shop!

Click here to apply for our affiliate program today.

X
Lock and Roll with the Big ShowBass FishingShaye Baker follows Terry Scroggins on Day One of the 2013 Southern Open on Lake Toho as he locks before finding his spot.…
Send this to a friend